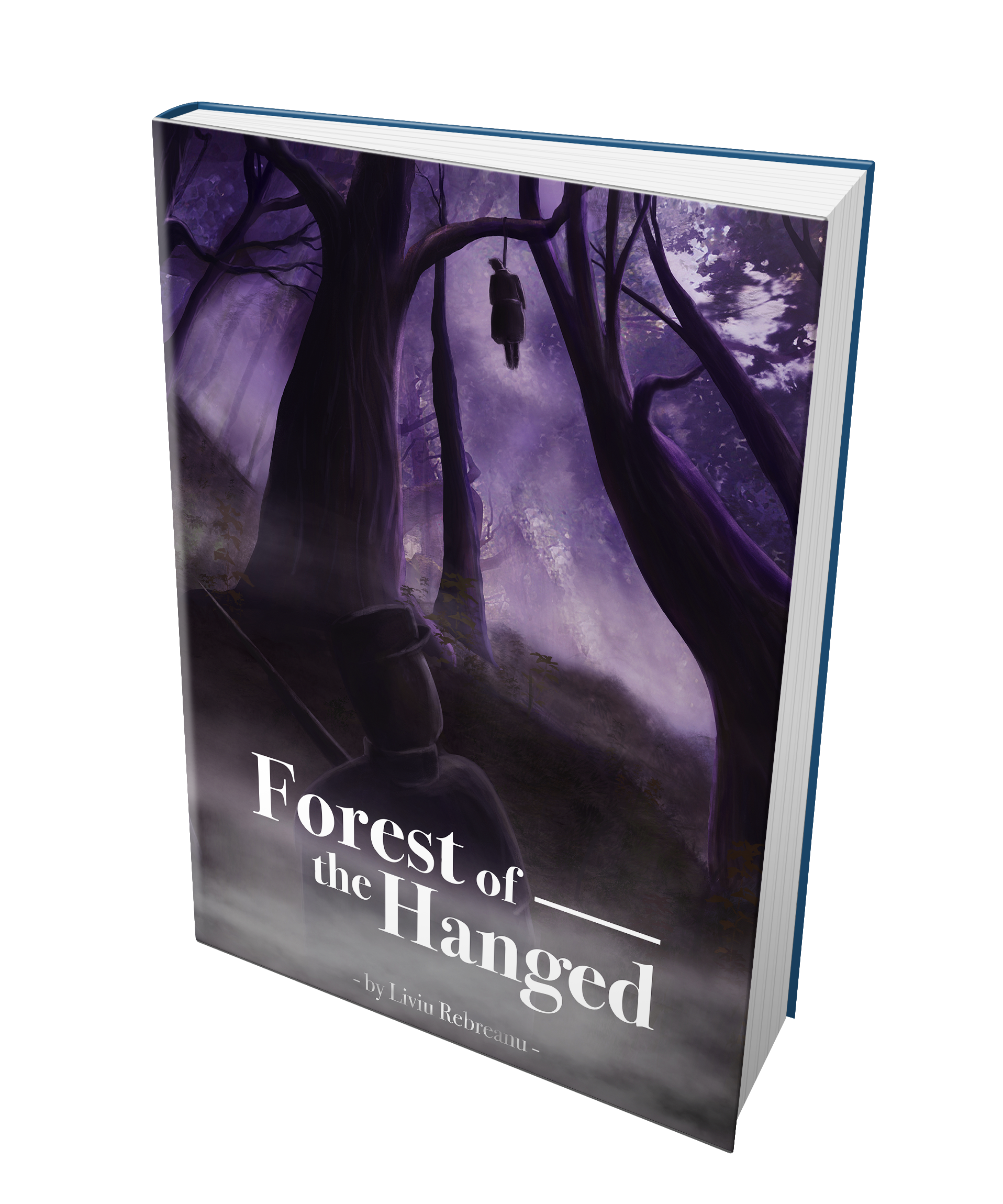 Forest of the Hanged

Forest of the Hanged is a novel by Romanian writer Liviu Rebreanu. Published in 1922, it is partly inspired by the experience of his brother Emil Rebreanu, an officer in the Austro-Hungarian Army hanged for espionage and desertion in 1917, during World War I.

I chose to create a really dramatic image that illustrates the title and at the same time, a very important sequence in the book, while not revealing the full story. I purposely didn't add a face to the characters letting the viewer wondering who they are? What is the relation between them? Is the front character the killer or just somebody who found the body? It was a suicide or a crime? etc. 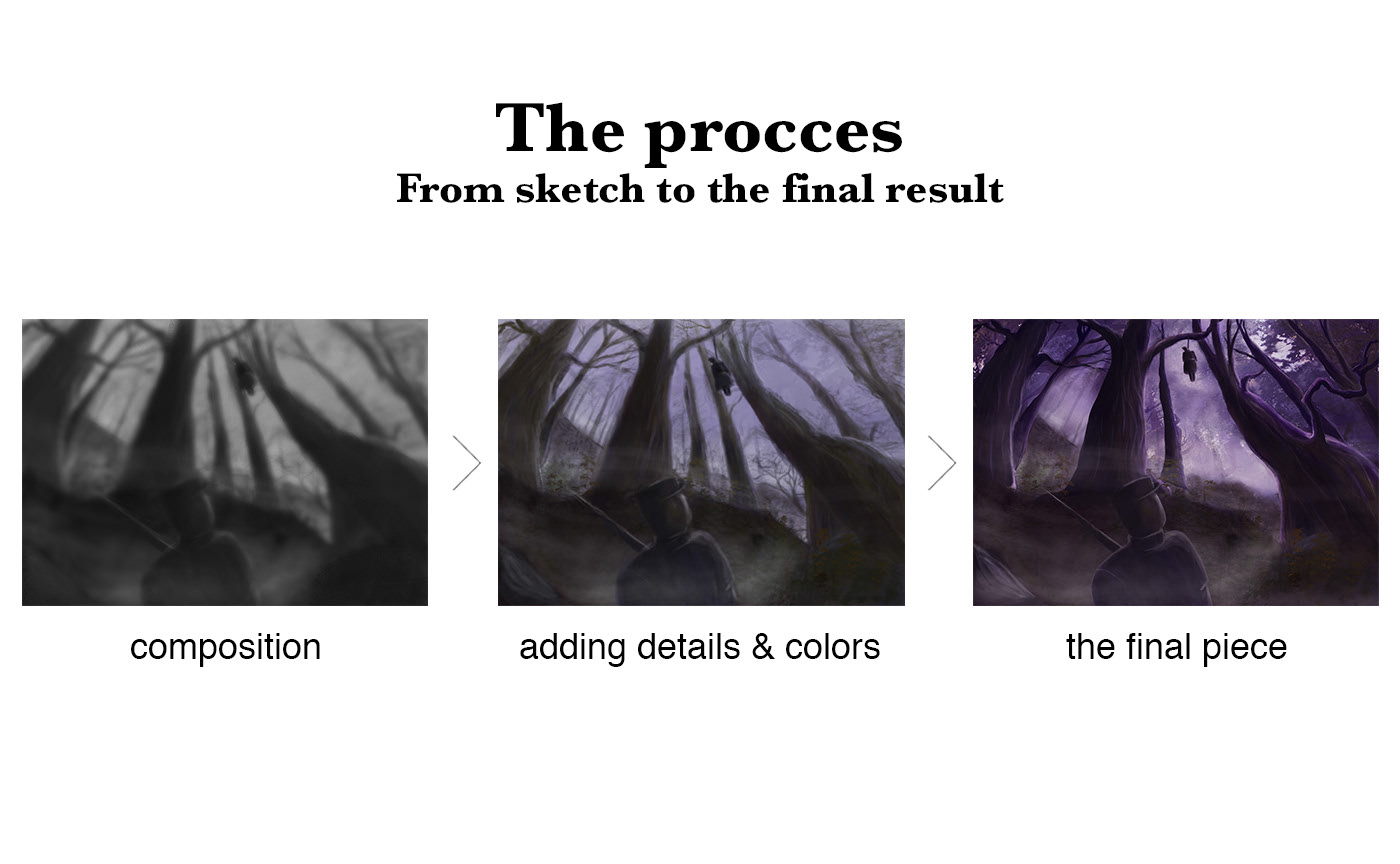 For the title of the book, I used Baskerville to add a bit of old-style flair to the book cover. Also, I added some additional fog to the overall piece in order to increase the contrast between the type and illustration and make sure the title pops out without distracting from the dramatic image. 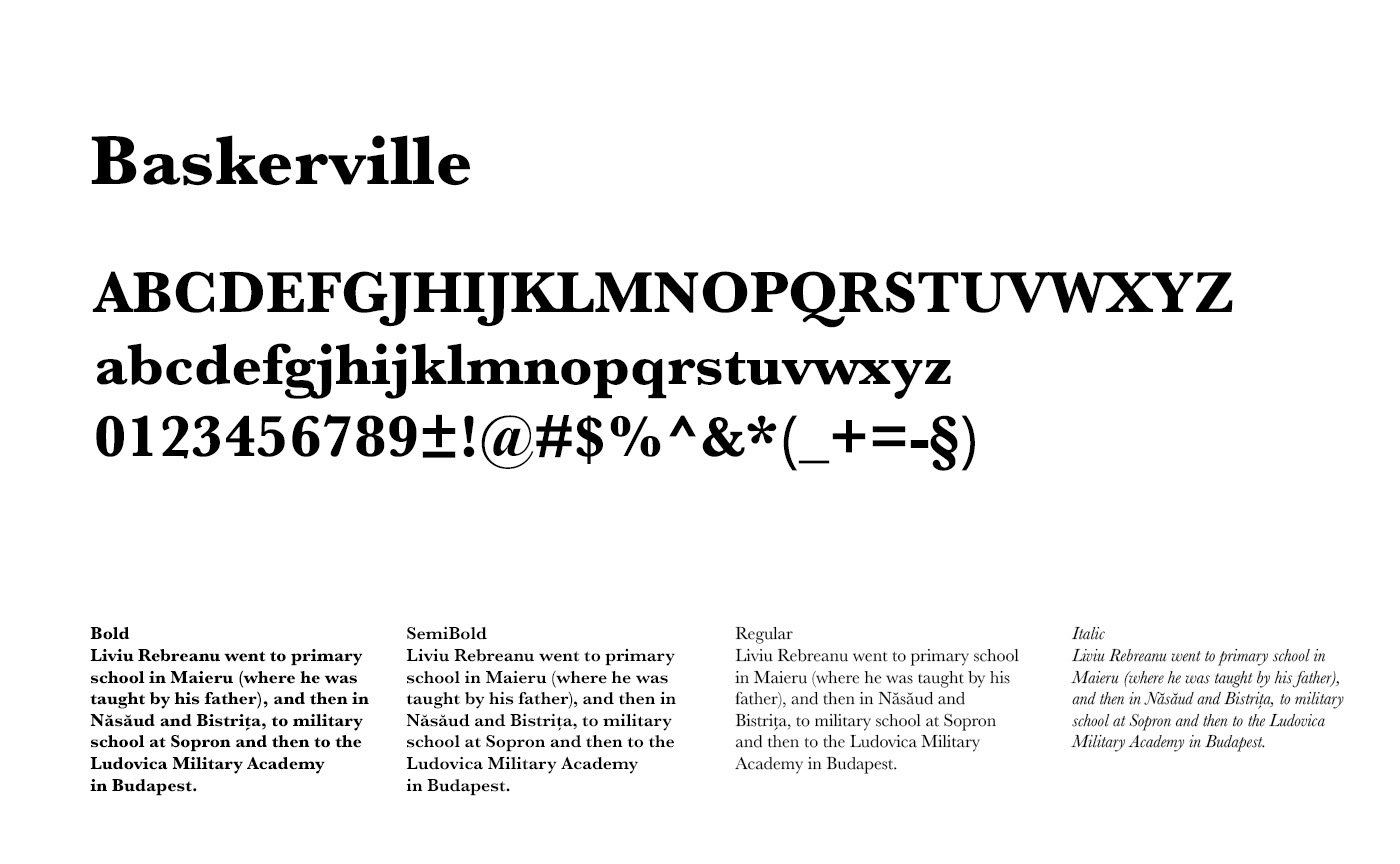 The colour palette is focusing on blue(trust and dependability) and purple(colour of education) gradients with a hint of orange(enthusiastic) in some places to spice up a little bit of the visual identity.

Thank you! Your submission has been received!
Oops! Something went wrong while submitting the form.
.container { scroll-snap-type: y mandatory; }